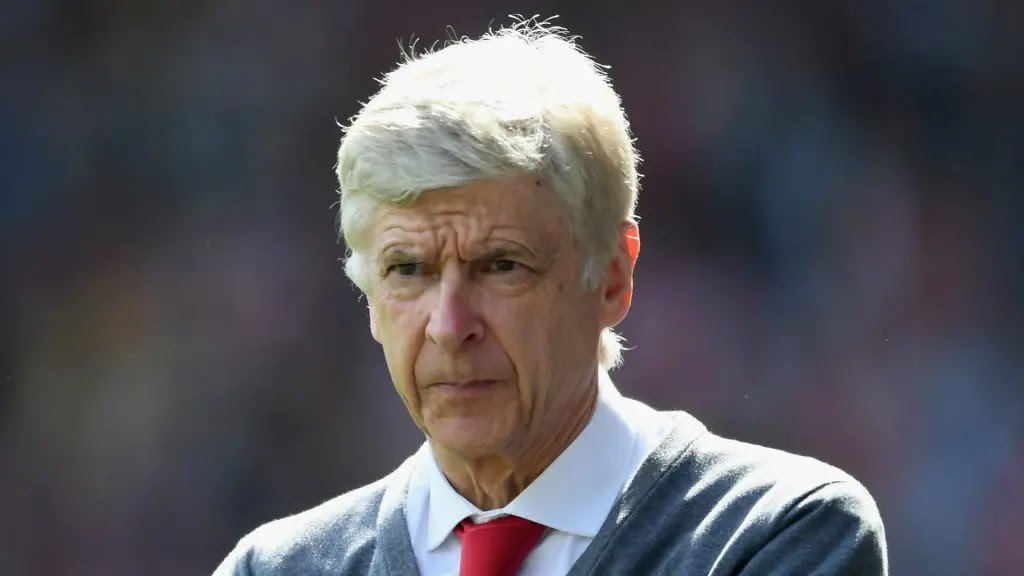 He will be responsible for overseeing and driving the growth and development of the sport for both men and women around the world.

The Frenchamn will also be “the leading authority on technical matters, both as a member of the Football and Technical Advisory Panels involved in The IFAB’s review and decision-making process on potential changes to the Laws of the Game, and as chairman of the FIFA Technical Study Group, which has conducted the technical analysis of FIFA tournaments since 1966,” a statement said.

“I very much look forward to taking on this extremely important challenge, not only because I have always been interested in analysing football from a broader perspective but also because FIFA’s mission as world football’s governing body is truly global.

“I believe that the new FIFA we have seen emerging in recent years has the sport itself at the very heart of its objectives and is determined to develop the game in its many different components.

I know I can contribute to this objective and will put all my energy into this.”