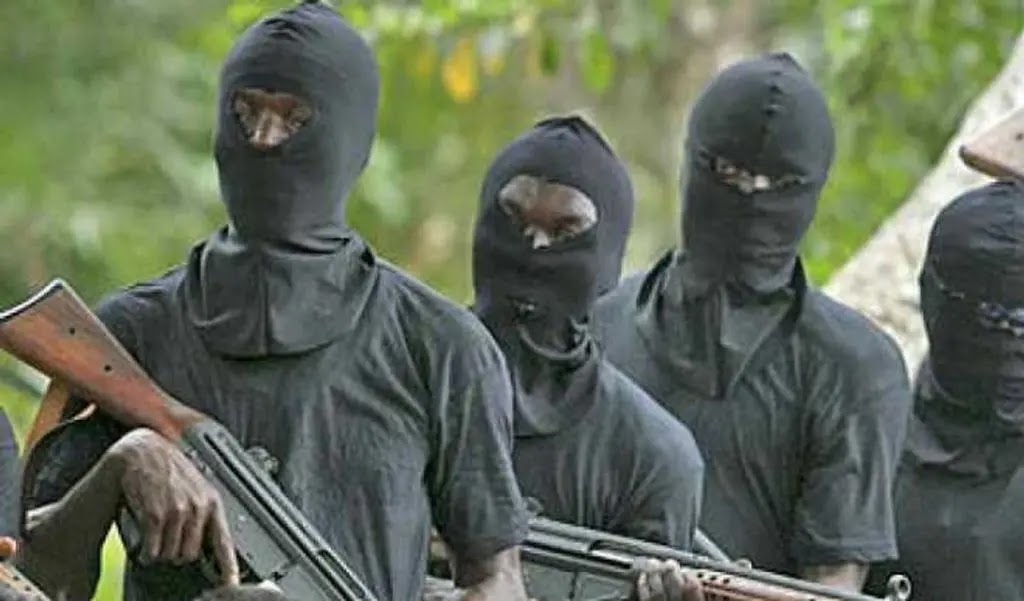 The agrarian community of Ifira-Akoko in Akoko South East Local Government area of Ondo State was soaked in tension weekend as gunmen shot dead a 36-year-old herbalist in the town.


The deceased herbalist identified as Omotayo Omoakin was killed at his residence by gunmen suspected to be assassins.


According to a source within the community who craved anonymity, the slain herbalist was called on phone to come out by his assailants, after which he was shot dead immediately.

Sympathizers who had thronged the residence of the deceased stated that late Omoakin who had two wives was a humble personality who lived a low key lifestyle.

Policemen from Isua-Akoko who were led by Divisional Police Officer, Olowoyo Akinbode to the scene of the crime evacuated the corpse to mortuary of the General hospital, Ipe-Akoko.

According to the DPO, the case will be transferred to the state Criminal Investigation Department, CID, Akure for further investigation.

Meanwhile, the Asiwaju of Ifira Akoko, Chief Boboye Ojomo who described the incident as shocking appealed to security agents to do thorough findings that will lead to the tracking of the assailants.