Ex-Chelsea winger, Joe Cole, has slammed Wilfried Zaha, over his poor performance in Crystal Palace’s 2-0 loss to the Blues in the Premier League on Saturday. 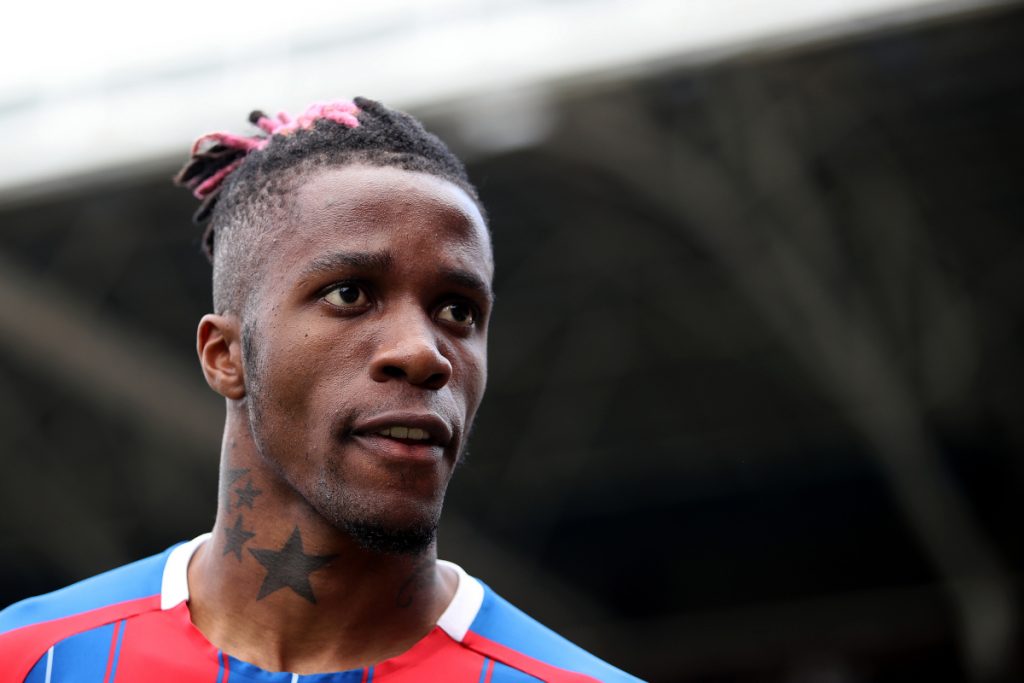 Joe Cole said Zaha must do more after his poor display in the 2-0 loss to Chelsea at Stamford Bridge on 9th-November-2019 .

The Palace player, Zaha who struggled to make a key impact as second-half goals from Tammy Abraham and Christian Pulisic condemned them to loss to the blues.

The 26-year-old was in action for 90 minutes, making just one key pass but did not register a single shot on target.

I’m disappointed with Zaha today. Reece James has got in his head.

“He’s let a young full-back dominate him. This Zaha five minutes ago was saying he wanted a move to the big clubs. He said he wanted to go and play for this club, that club.

“Reece James has come on his debut, got in his head and a player of his quality letting the ball under his feet.

“I think credit to Reece James but Wilf Zaha needs to show more if he wants to make that next step.”